Get rid of scale and rust cost-effectively

It is easier to protect your appliances from scale build-up than you can imagine.

Siliphos has been serving the water industry for more than 30 years and is an economic and reliable water treatment system for potable and industrial water. Polyphosphates have long been used as an alternative form of hard water treatment. It is a soluble mineral compound which acts as a sequestering agent when added to water. Sequestering is simply the ability or tendency to tie up and hold in solution other minerals such as scale causing minerals which make them more water soluble. Therefore, the hard minerals act soft and remain in solution, as opposed to depositing scale.

Experience shows that scale and corrosion are not only found in galvanized but also in copper pipes. Siliphos will successfully remove and prevent scale forming and rust.

Siliphos ingredients are safe for human and animal consumption and comply with the WHO as well as NSF Standard 60 of the USA. Siliphos is colourless and odourless. 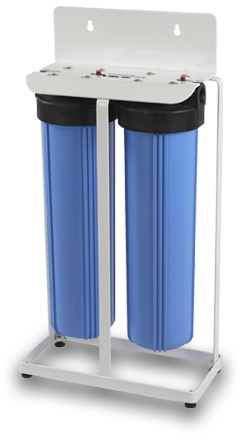 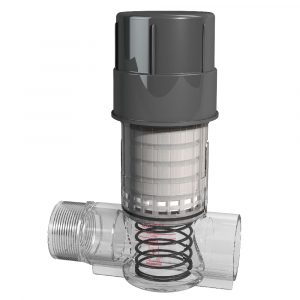 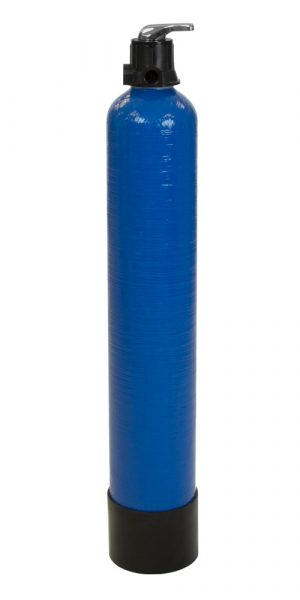 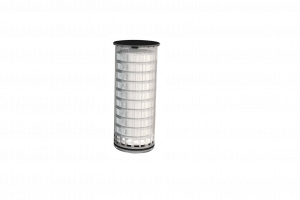 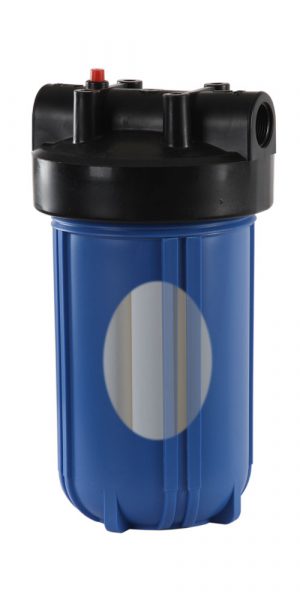 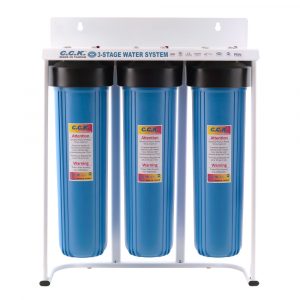 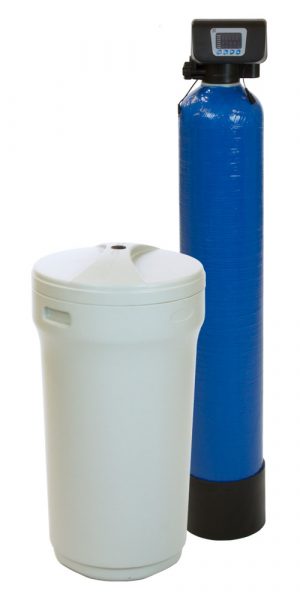